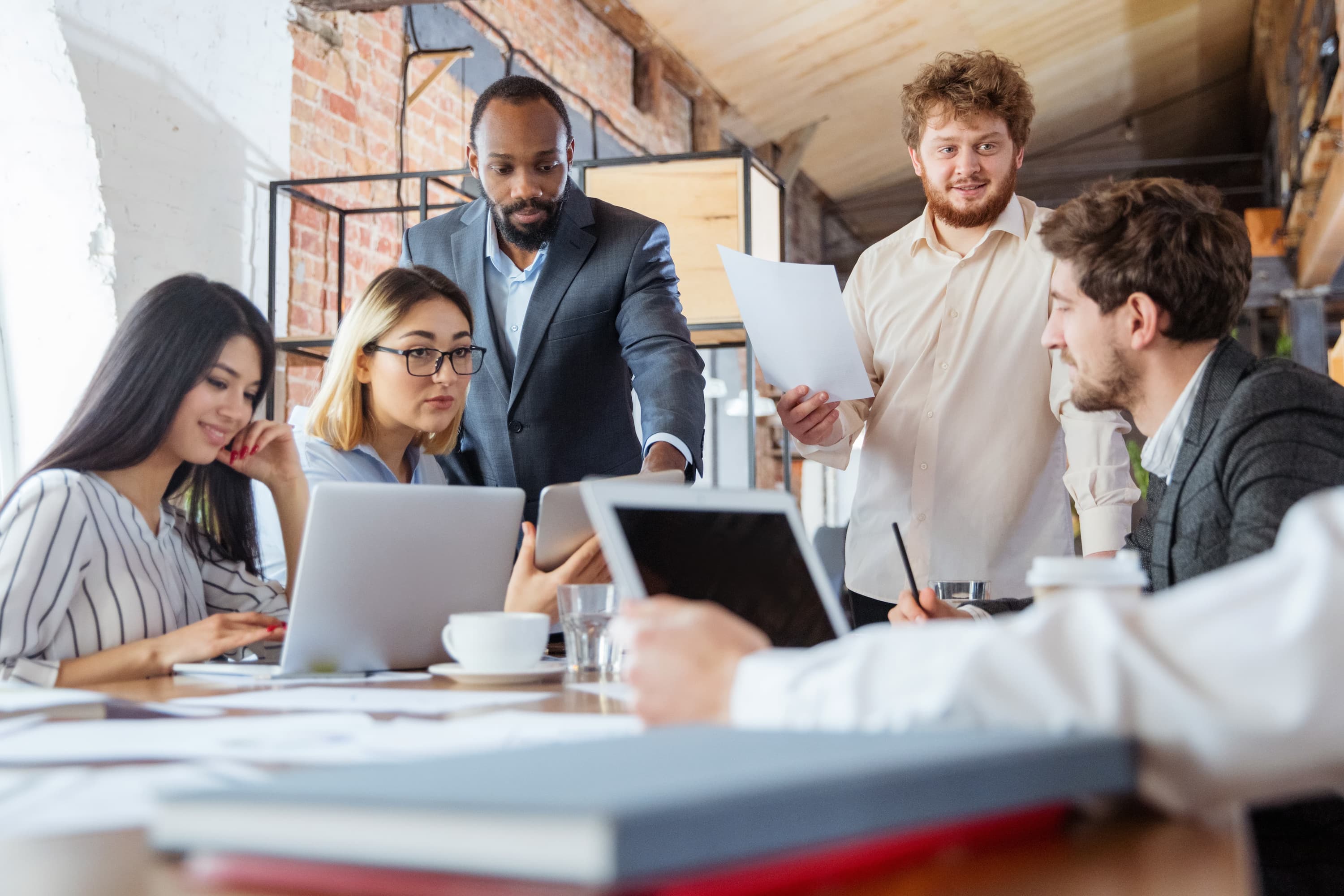 Once you’ve published your first open-source project, most of the work lies in maintaining your project and making it accessible to more users. After all, that was the primary purpose of going open source: sharing your code with the developer community at large in order to encourage sharing and feedback. Indeed, maintenance and communication are some of the most important steps in the process, enabling an open-source project to have a successful run.

Maintaining open-source software (OSS) essentially means keeping the project up to date so that it is compatible with the latest version of the various third-party libraries, frameworks and software that it uses. It’s equally important to be mindful of good, strong security measures. Bugs are an inevitable part of any software development life cycle, so fixing bugs that pose a threat to security is equally important.

Let’s have a look at five best practices of open-source management.

Documentation tells people what the code does, how to install it, how they can use it, and it provides a working example as well as contribution guides. Note that even though the code is an open-source project, it still needs to have a license to let other people use, alter or make additions within the defined scope. In this manner, documentation serves as a playbook or a guide to help people use your software.

Incomplete documentation will make it difficult for people to fully understand your code, making them hesitant to try it out no matter how strong your code is or how ambitious the overall project is.

Managing an open-source project will typically involve many repetitive tasks, like updating dependencies. Other tasks that should be automated include performing a new release, uploading artifacts to repositories, code formatting and testing pull requests. Since these tasks are time-consuming and repetitive, automate as much of them as you can.

Take updating dependencies, for example. It is common to make use of other packages and dependencies in your projects. But, at the same time, you can’t afford to compromise your project’s security or performance by using a dependency that is obsolete.

One good way to make sure that your project constantly improves is to continuously — and quickly — address issues opened by your peers.

No one will show interest in contributing to an open-source project if it doesn’t address potential bugs, security issues, or suggested feature additions. You can set up automation that assigns a label when an issue is opened and then assign it to the contributors maintaining the project accordingly. This will result in issues being reviewed at a rapid rate and will also help contributors find new fixes and/or feature additions.

4. Spread the Word About Your Project

Once published, if you don’t see anyone using or contributing to the project, it could be because people haven’t found out about it yet.

Here is where you need to put your marketing hat on and ensure that the project receives all the exposure it can. Get involved in discussions on topics related to your project on social media and Q&A platforms, like Stack Overflow, Reddit and public Slack communities for a particular language or framework that your OSS project uses. Of course, you’d want to share your project through natural discussions.

Following the above steps will help you get started. But once your project starts growing, it will need more contributors that are willing to maintain the project.

This is only possible when you build up a strong contributor base. To increase the number of people helping you maintain the project, you can set up rewards for contributions, like offering additional perks to people who satisfy certain requirements.

However, perks or physical rewards only go so far. Developers are generally encouraged to contribute if they feel a sense of pride and ownership of the project, so be sure that everyone gets due credit for their contributions, big or small.

Positive attention like this can also encourage new contributors to share their work with their networks of friends, colleagues and other developers, indirectly helping your project gain more exposure, users and contributors as well as additional improvement and maintenance of the codebase.

The Solution to Your Open-Source Needs