What is Open-Source Software? Here’s Why Your Business Needs It 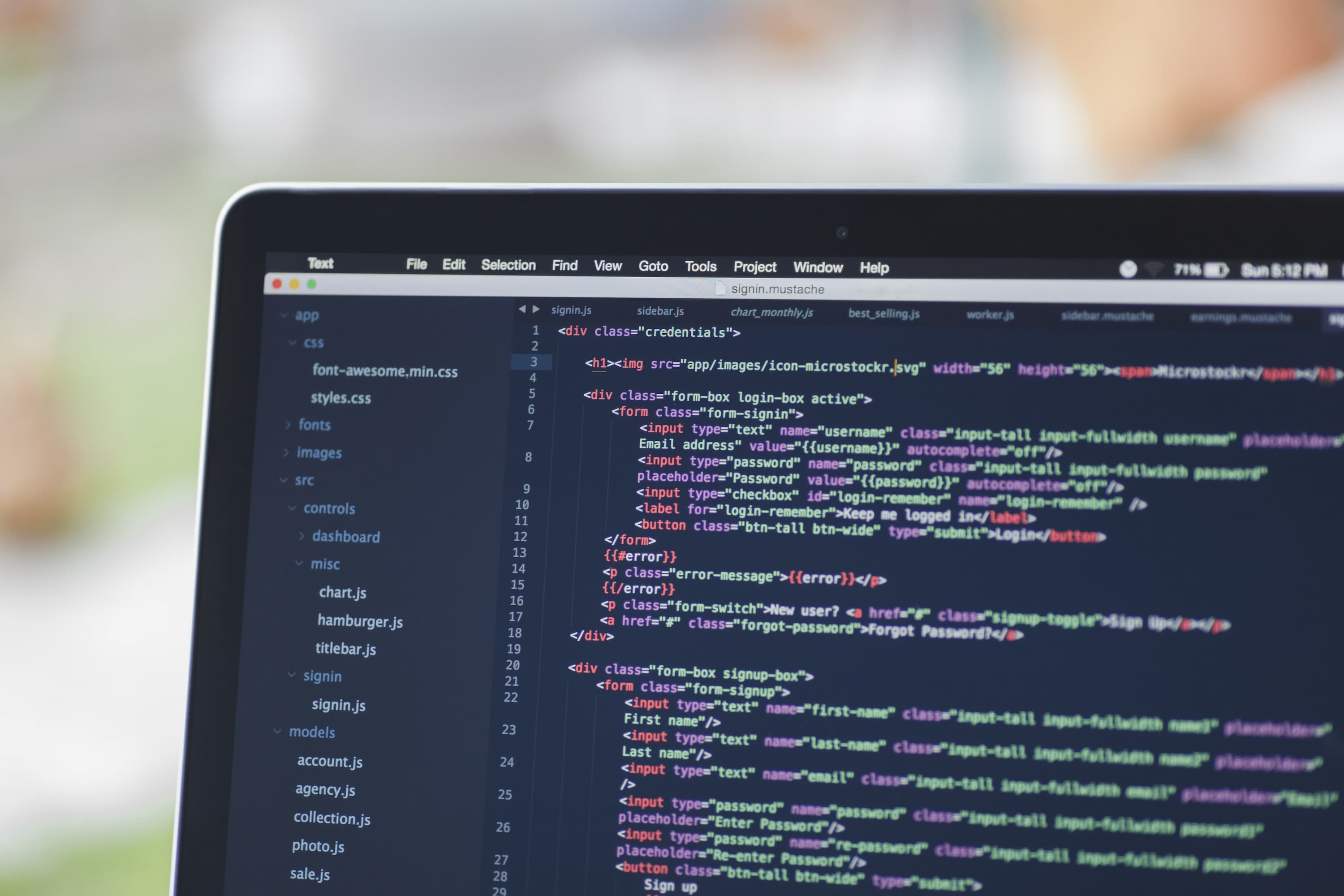 Open-source software, colloquially referred to as simply, “open source,” offers many advantages to businesses: a quicker pace of innovations, strong support from a large and enthusiastic community, and freedom from vendor lock-in.

For many, open source isn’t just about coding. It represents a way of life. “An open-source community celebrates and supports the idea that transparency, giving back to a community, sharing and collaborating lead to developing better software — and quite possibly a better world,” notes WordPress VIP.

Companies that choose open source are also some of the most successful in the world. Ninety-nine percent of Fortune 500 companies use open-source software, according to Boston Consulting Group. Open-source operating system Linux powered 75% of the public cloud workload in 2020, and its share is expected to rise to 85% by 2024. Some of the most popular software development stacks — such as the LAMP (Linux, Apache, MySQL, and PHP) and MEAN (MongoDB, Express.js, AngularJS, and Node.js) stacks — are open-source software. Last year, around 85% of the world’s smartphones ran on Android, the open-source operating system built on the open Linux kernel. Clearly, open-source software is fast becoming a requirement for all software.

What Is Open-Source Software?

“Open source” generally refers to software with code that is available to the public and free to use. Anyone can access, download, modify (though attribution may be required) and share the source code. Open-source projects encourage modifications and reuse: Developers can take an existing open-source application, make improvements, add features that suit their needs, and then share their modifications back with the original creators and the community at large. Many open-source projects begin with an idea or new way of solving a common problem, then they are made accessible and shareable with the community for everyone’s benefit.

After Netscape released the source code for Mozilla in 1998, a group of people, including Eric Raymond, Bruce Perens, Michael Tiemann, Jon “maddog” Hall, and many of the leaders of the free software movement, gathered in Palo Alto, California, to discuss a term to describe the concept. The term “open source” was coined by Christine Peterson to describe free software, and the Open Source Initiative was later founded by Bruce Perens and Eric Raymond.

The fundamental difference with proprietary software, they argued, was the availability of the source code, and as such, this was what should be put forward first in the branding, according to Opensource.com.

Later that year, at a summit organized by Tim O’Reilly, an extended group of some of the most influential people in the free software world at the time gathered to debate various new brand names for free software. In the end, “open source” won out over “sourceware,” and open source began its adoption by the developer community.

There are many benefits to using open-source software. Let’s explore a few of them:

The first benefit of open source is cost: It’s free to download the code and start working with it. Additionally, overall costs for customization or the development of new features are generally lower because part of the development and maintenance load is shared with a community beyond the company.

Because developers continuously monitor and improve the codebase of an open-source software project, fixing bugs, updating dependencies, and ensuring clean code are a continuous, collaborative effort. This leads to stable, reliable, and high-performing software that has been used and tested across a variety of different use cases and environments. The code will include fewer unnecessary features, unlike with proprietary software, and it can’t be phased out because the source code is open and available.

Proprietary software often locks organizations into products from the same vendor for the lifetime of that technology. It can be costly, especially when upgrades or additional features or modules are needed. Additionally, companies are at the mercy of the vendor when features are not maintained or are even retired. On the other hand, open-source software is usually compatible with a wide variety of products, whether proprietary or also open source.

The Solution to Your Open-Source Needs

The Migus Group can help you implement or reevaluate your open-source strategy. Whether you need to establish an open-source community or take a proactive stance toward managing communities you have, The Migus Group’s experience and depth of knowledge can advance your organization’s mission by increasing awareness and contributions. Contact us today to learn more